10 months prior to his passing in Nov. 2020, Dale was named one of three board chairs of the QCCT.  At that time, he started working on a program to raise $250,000 to support art and culture programs in the Quad Cities.  His plan was to leverage his connections in the Quad City financial industry to raise money.

In June 2020, he was diagnosed with stage 4 pancreatic cancer, and although his diagnosis was life changing, it didn’t stop him from completing his plan to raise these funds.  To accomplish this, he reached out to 11 local lending and banking institutions for support, including Ascentra Credit Union. He exceeded his goal by generating $500,000. The fund will match every $1 given up to $500,000 to support art and culture programs in the Quad Cities through QCCT.

“Knowing Dale’s passion for his community, it doesn’t surprise me that he continued to support this effort throughout his fight with cancer,” said Linda Andry, Interim President & CEO, Ascentra Credit Union. “He was always focused on others and making a difference. It’s just who he was.”

A Rock Island Native and Augustana College alum, Dale became tri-chair in Jan. 2020 when outgoing tri-chair, John Anderson, CEO at Quad City Bank & Trust, was leaving the board.  During this time Dale developed a plan to bring his competitors together to invest in the future of art and culture in the region.  This lead to the “Culture Matters Here Community Banking Project.”  His thought behind it was if the banking and lending sector could come together in the same way they did for COVID-19 relief, then they could strengthen the local economy by reviving one of the biggest economic drivers: art and culture.

Five months later, upon learning of his diagnosis, Dale sent the following letter to his fellow tri-chairs:

“When I accepted the position as Tri-Chair for QCCT, I was excited to meet with you in person and tell you all the reasons I was thrilled to take on this role. I was going to tell you about my personal passion for art and culture and the incredible economic driver it is in our community.

“I was going to share with you the personal outlet it is for so many students in Scott and Rock Island County. I was going to tell you that the mission and vision of the Quad Cities Cultural Trust align so well with our belief system at Ascentra.

“I cannot in good conscience forfeit the impact I know we can still have if we come together. It would bring me such excitement to know that although my world has changed, that I was still able to take this project to the finish line with your help,” he wrote.

Other QC credit unions and banks will be invited to donate in the future as well as residents of the community.  There is no deadline for matching gifts to be made.

“Dale served in many aspects of the community and his reach was far and wide,” said Andry. “He was always ready to provide assistance or make valued connections so our communities could continue to thrive. He encouraged all of us to be of service to others, get involved, and to pay it forward.”

Dale joined Ascentra in 1999 as Vice President of Lending. From that point on, he was a fierce advocate of the credit union movement and improving the financial lives of others. Over the years, he fought against pay day lending businesses, participated in mortgage advisory committees, and served on the boards of Quad City DollarWise and Davenport Neighborhood Housing Service.  Dale’s service gave excellent insight to these efforts and organizations, ultimately protecting the consumer and providing resources to those in need.

In 2013, Dale became President and CEO following the sudden passing of former President and CEO, Paul Lensmeyer. Dale and Paul both had a passion for community, and in particular, ensuring that our organization, Ascentra Credit Union, was a viable part it.

Dale served with the Quad City Chamber Regional Opportunity Council, was a founding member of the Downtown Bettendorf Organization, and participated in the Bettendorf Business Network as well as the Bettendorf Development Corporation. He was a community volunteer, spreading his time and talents across many organizations, such as United Way of the Quad Cities, Boys & Girls Club, Junior Achievement, Children’s Miracle Network, Habitat for Humanity, Augustana Alumni, and Bethany for Children and Families. His reach even spread across Iowa, serving on boards with the Iowa Credit Union Foundation, Community Business Lenders Service Company, LLC, Affiliates Management Company, and the Iowa Credit Union League. 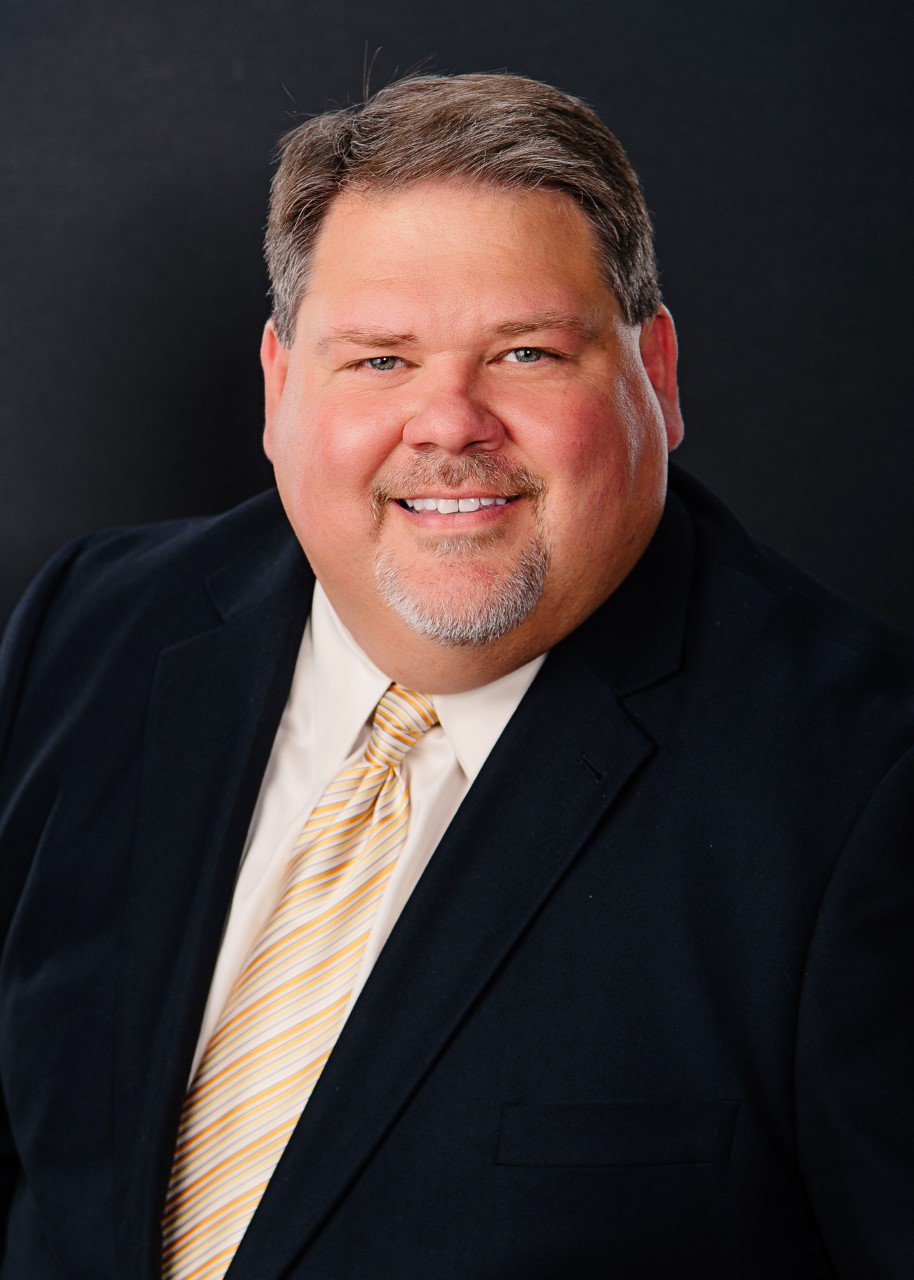