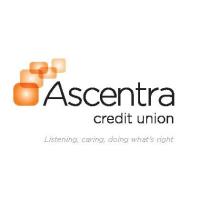 Ascentra Credit Union’s Board of Directors announced last week that Linda Andry has been named the new President and CEO of the credit union, after serving as interim CEO since June of 2020.

“Linda has given more than fifteen years to the credit union as Executive Vice President and Chief Financial Officer. Her institutional knowledge, experience and leadership of the credit union during the illness and passing of former CEO, Dale Owen is recognized by the Board of Directors in her appointment to President and CEO. It takes a strong person to manage through a pandemic, a large upgrade of a digital platform and support and comfort a staff of 150 through the illness and loss of a dear friend and leader,” Larry Ridenour, Ascentra Board Chair said. “Linda will bring great support and leadership to Ascentra staff and the Ascentra membership. She is devoted to Ascentra and the credit union movement, wanting to protect financial choice for consumers in our communities. We are very excited about the future of Ascentra with Linda leading our credit union.”

With over 30 years of experience, Linda started her career as a teller for the former First National Bank of Moline on City Line Plaza. During her tenure at the bank she also worked as an internal auditor and a senior financial accountant until the bank merged with Bank One. At that point, Linda transitioned to the insurance industry as a senior accountant for Bituminous Insurance (now BITCO) before joining the credit union in December 2005 serving as EVP and Chief Financial Officer until her appointment as Interim CEO in June 2020. Linda earned her Bachelor’s degree in accounting from Western Illinois University in 1993 and received her CPA designation in 1995.

Linda is actively involved in the community as well as the credit union industry serving on various boards and non-profit organizations. Linda has served on the Affiliates Management Company Financial Services (AMCFS) board in Des Moines, Iowa since 2014 and was recently appointed to the Community Business Lenders Services Corporation (CBLSC) board in January 2021. Locally, Linda serves as a member of the Bettendorf Development Corporation and on the board of the Bettendorf Business Network. Both of these organizations work to promote growth and business development in the city of Bettendorf. She has served as both president and treasurer of the Great River Chapter of Credit Unions since 2006, also co-chairing the organization’s annual golf outing raising funds for the Children’s Miracle Network and the University of Iowa Stead Family Children’s Hospital. Since 2004, Linda has given her time and talents as a volunteer treasurer and board member of Christ’s Family Day Care, in Davenport, Iowa. She also serves as the role of treasurer for North Ridge Community Church in Eldridge, Iowa.

“Ascentra Credit Union is more than just a provider of financial services, we are an organization that cares about the financial well-being of our members and the communities we serve,” said Andry. “We are a people helping people local financial institution where our member-owners are the focus of everything we do. I look forward to serving the members of Ascentra as CEO with our ongoing commitment to listening, caring, and doing what’s right.” 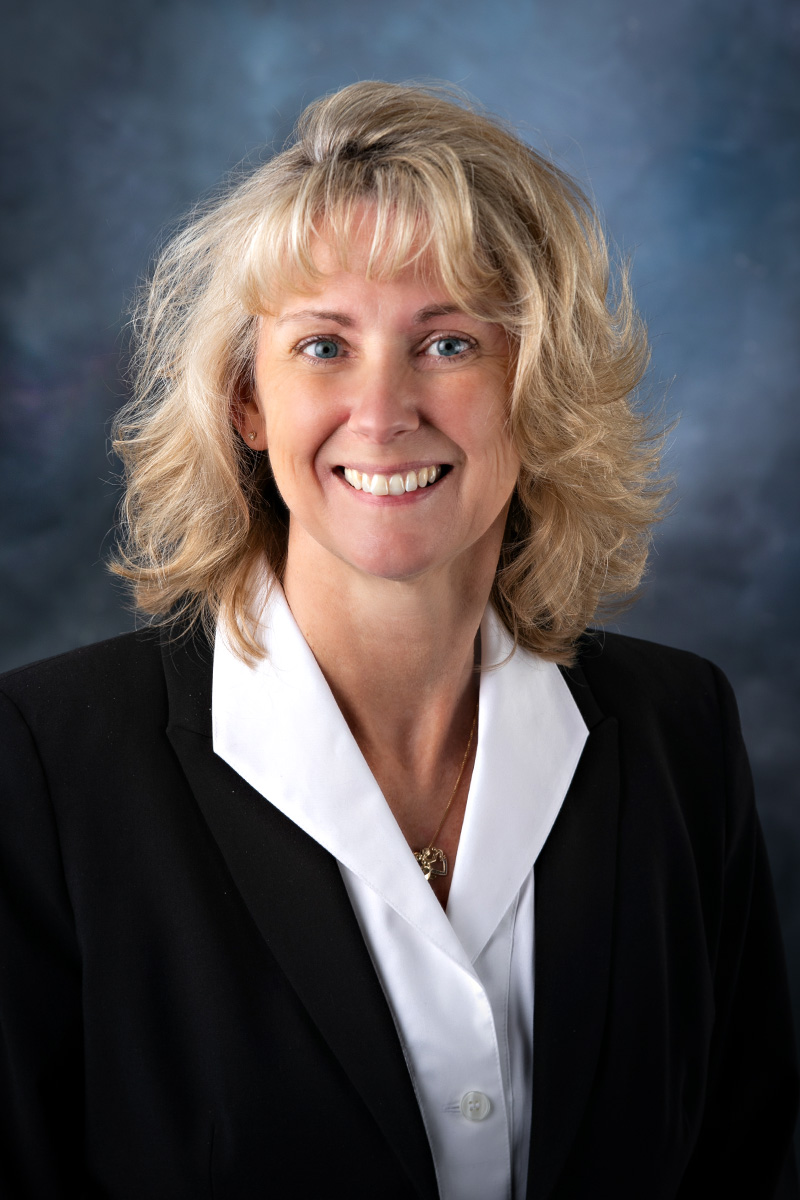 Photo Caption:
Linda Andry was named President and CEO of Ascentra Credit Union after serving as Interim CEO since June 2020.