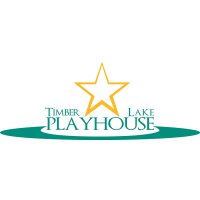 “Because JC Superstar began as a concept album, the writers never thought it would be staged,” said Paul Stancato, TLP Artistic Director and director of Superstar. “Because of this, there is room for a director to interpret it in different ways”

Jesus Christ Superstar tells the last seven days of Jesus’s life as told by apostles Matthew, Mark, Luke and John. Told through the eyes of Judas, this completely-sung-through score originally began as a concept album by Andrew Lloyd Webber and Tim Rice that changed the face of musical theatre when it was released in 1970. It made its Broadway debut in 1971 and was performed live on network television in 2018, starring John Legend as Jesus.

Stancato brings a brand new, never-before-seen concept to this powerful musical. "The TLP production will be my first time directing this show, so in many ways, it’s a dream come true for me,” said Stancato. The show features Caleb Mathura as Jesus, Roy Brown as Judas, and Nissi Shalome as Mary Magdeline.

“We are all very excited to have renegotiated our contract with the Actors Equity Association,” said TLP Executive Director, Dan Danielowski. “Our fully vaccinated patrons will be “mask optional” in the theatre.”  According to Danielowski, TLP will also have the inside bar open, food will once again be allowed in the theatre and the social distancing seating restriction will be lifted.

Special events during Jesus Christ Superstar will include the Page to Stage Talkback after the July 16 performance, Company Cabaret on the Lake Stage after the July 17 performance and the Deck Bar will be open for food, drink and entertainment before each weekend show.

Don’t miss all the exciting events at Timber Lake this summer.  For more information, visit the TLP website at www.timberlakeplayhouse.org or call the Box Office at (815) 244-2035.  The box office is open from 10:00 – 5:00 and until intermission on show days. 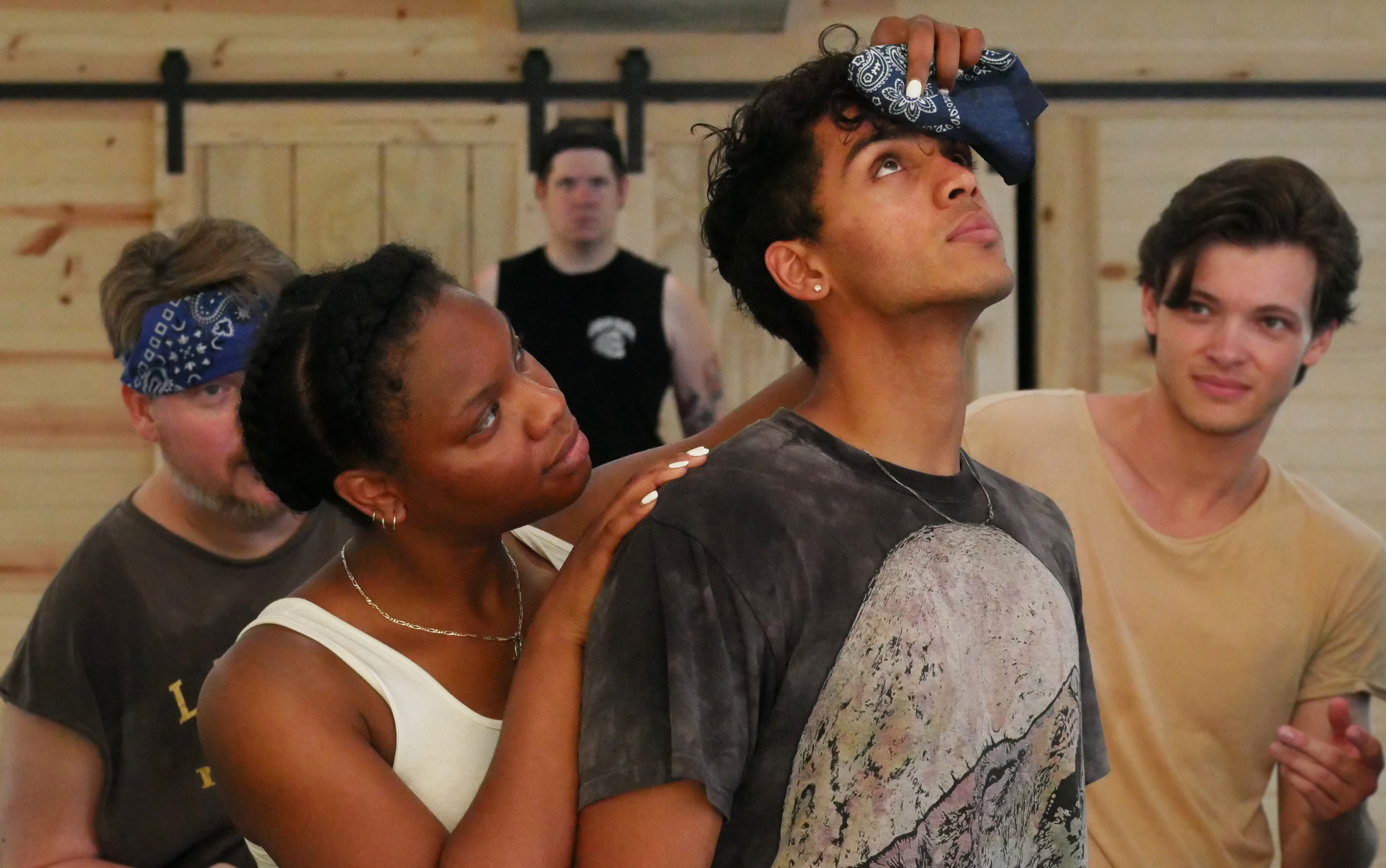